France is supposed to be a secular country and goodness knows the struggles since the Revolution to free itself from the heavy influence of The Church (mainly the Catholic, but there’s Protestants in the mix, too, and we’re seeing how they respond to the historical influx of Muslims), but out in the rural areas, there is evidence of a staunchly conservative and un-secular culture, too.

I noticed this particular expression of Catholic iconography earlier upon my arrival and I managed to get a couple of photographs before the cornfield was harvested. Somehow, the isolation of NOT having the corn around it makes this particular statuary a little more poignant than before. I’ve seen other small shrines and crucifixions scattered about on the roads between here and the train station or the market, but not quite as monumental as this one. There may be others elsewhere that are larger, but this seems to be the big one in the neighborhood. 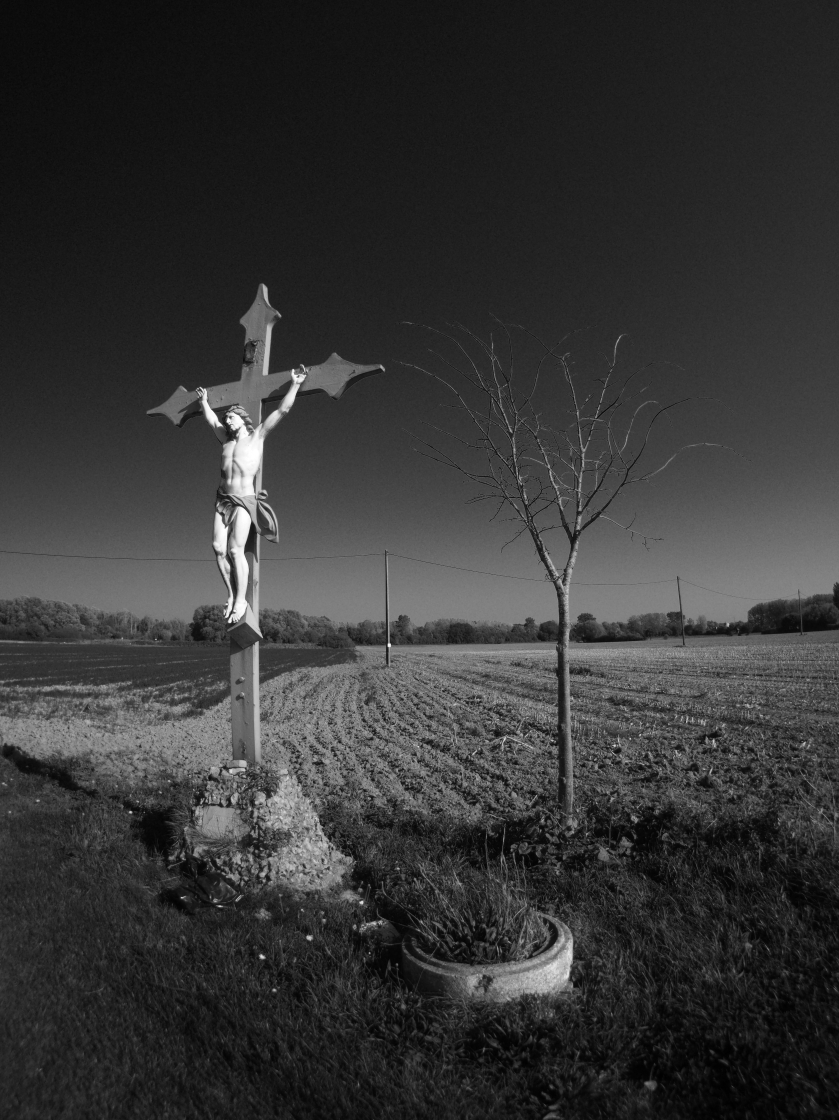 … I need to go back and take a still closer look as this one has an inscription at the base that it is memorializing an event; unfortunately, the grass has grown up a bit too much and I wasn’t able to read most of it. This part of France seems to have an abundance of small memorials, given that it has been fought over for centuries… 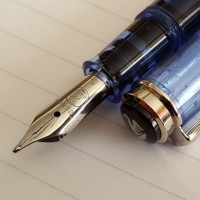 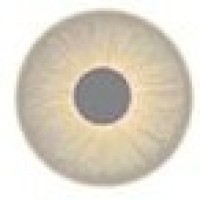 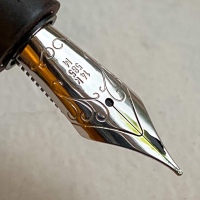